After 3 years, Terrie Rimson comes back with a new single “It’s Not Worth It” released on November 26. 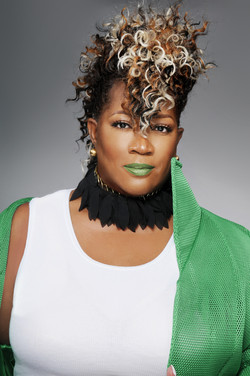 Originally from London, Em-Cee is a singer, songwriter and producer who has worked with a number of artists including Kylie Minogue, Jessie J, Laura Mvula, Incognito, Caron Wheeler (Soul II Soul), Robin Gibb (The Bee Gees), Craig David, Charlie Wilson (The Gap Band), Sheila Ferguson (The 3 Degrees) …
Since 2002, she has released various singles and an EP under her name. She’s back with an album of 20 remarkable tracks.

We no longer present MORRIS DAY, a figure of black music from the 80s and member of the group THE TIME. He comes back to us with a solo track accompanied by Big Daddy Kane.

BACK TO OLD SCHOOL

It remains one of my favorite voices of the 80s. Who does not know Howard Hewet who started his career in the group SHALAMAR alongside Jody Watley and Jeffrey Daniel before pursuing a solo career. To end the 34th edition of RNB AVENUE, I decided to play an extract from his very first solo album in 1986 “I commit to love”. The title is called “I’m for real”, a pure marvel of the R&B of the 80s. 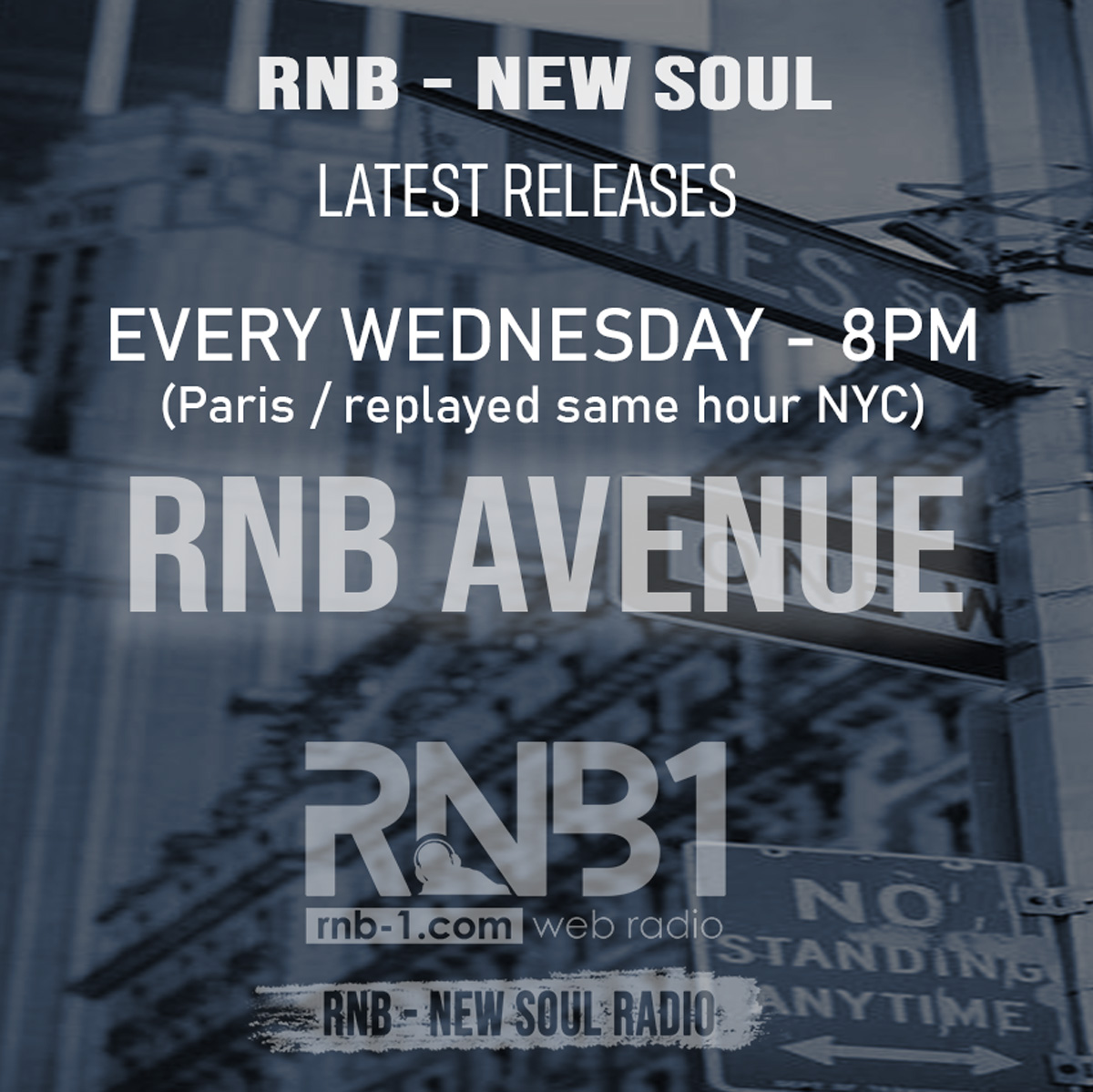 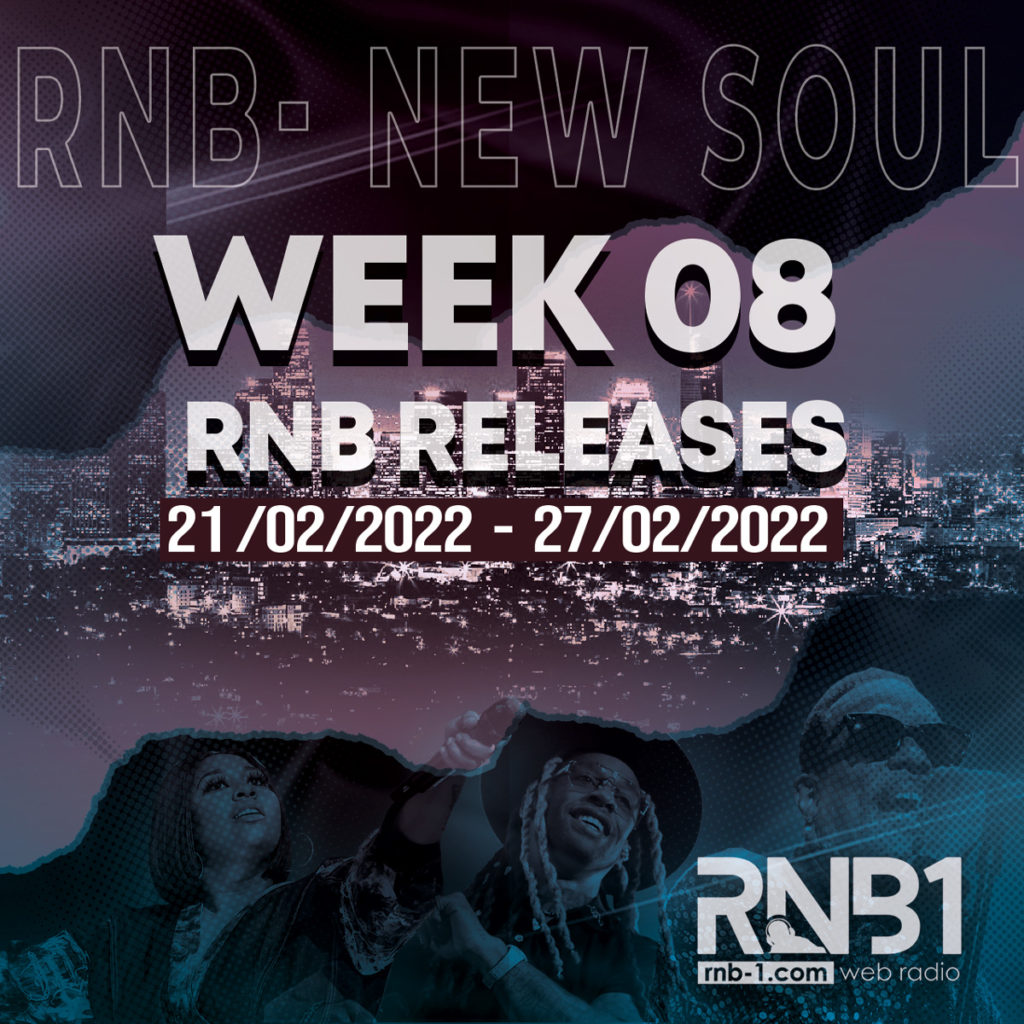 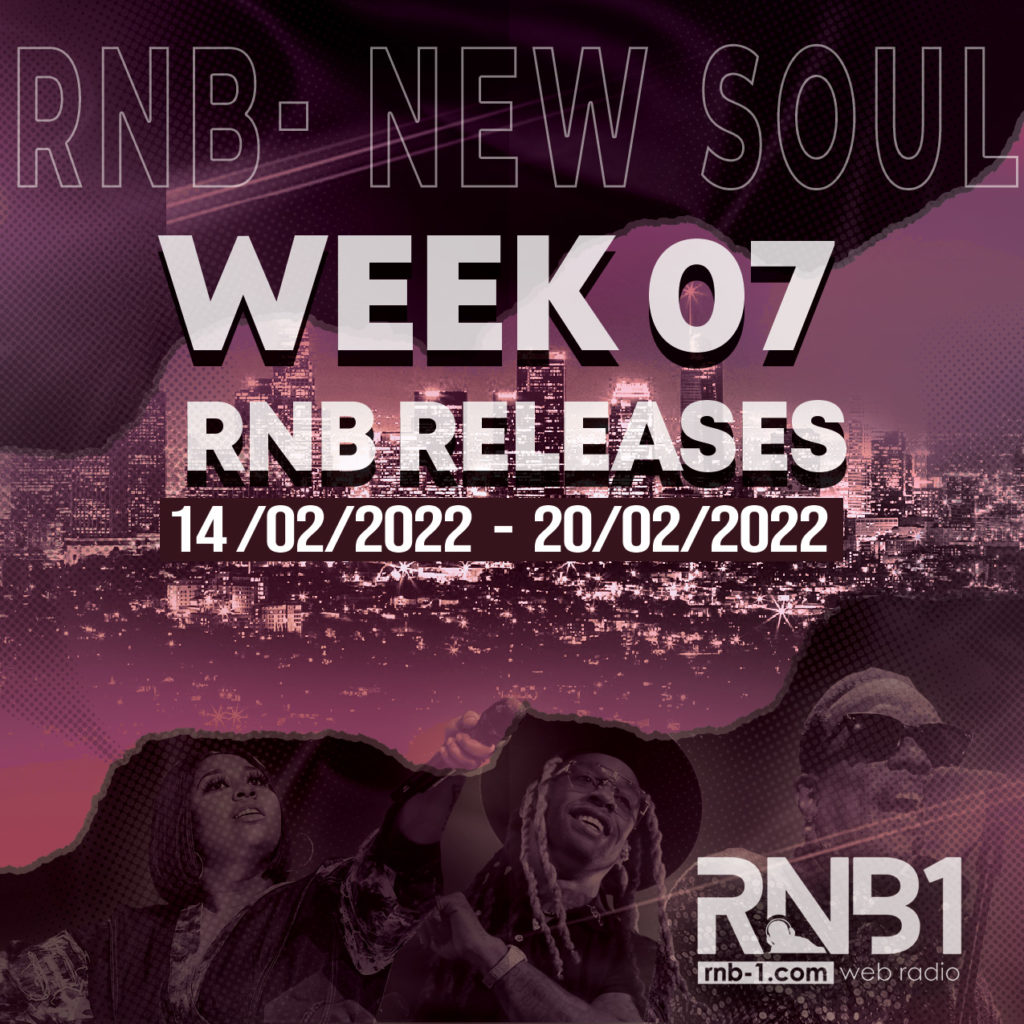 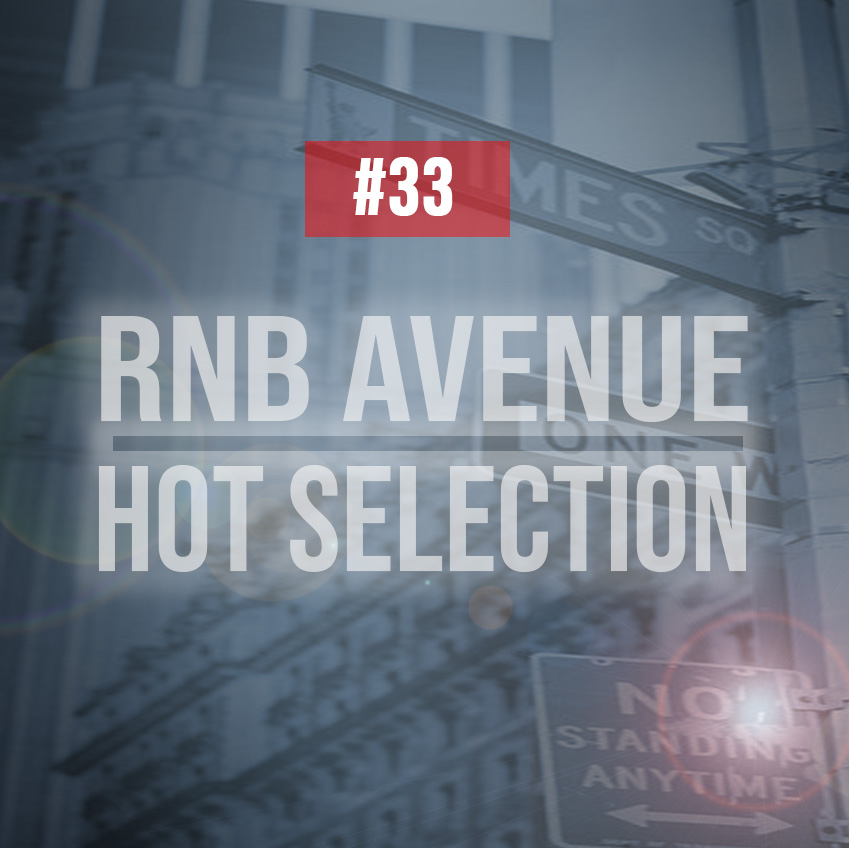 Best Featuring of Hrs and Hrs 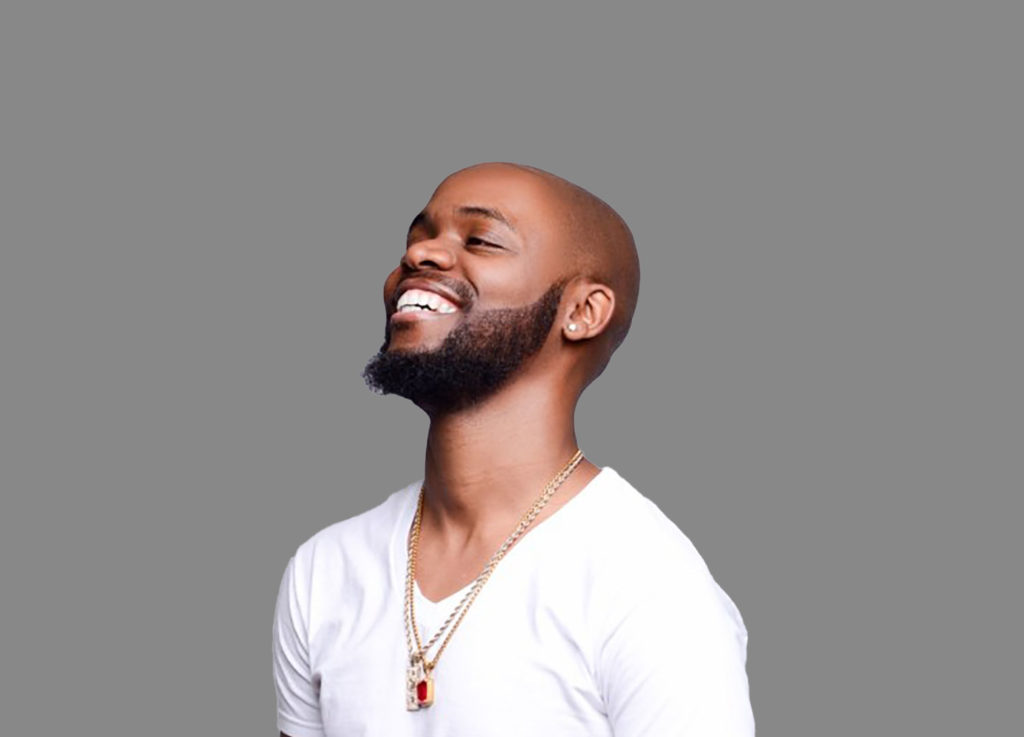