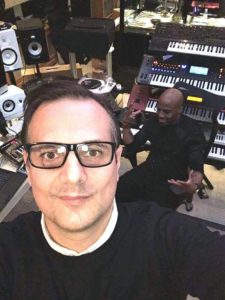 Passionate about soul music for as long as he can remember, William, the likes of Ray Charles to Stevie Wonder and Earth, Wind & Fire were already on his playlist as a child. This admiration also extended to Brazilian musicians and singers, such as Tom Jobim, João Gilberto and his idol Martinho da Vila.

In 87’ William discovered the New Jack Swing which would soon revolutionize the music scene for more than 30 years. Groups such as Guy and Jodeci changed the game and William’s continued passion or music, especially after the release of Michael Jackson’s Dangerous album in 91. William then became a seasoned collector of New Jack Swing music.

Over time William became focused on studying the people behind the sounds, record producers, songwriters, and record labels. Two labels stood out the most: Uptown Records and his founder André Harrell and Puff Daddy with Bad Boy Records.

Through an equally passionate circle of friends, he became not only a music fan, but also liken to a journalist, by the way he would study and memorise the credits inside the CDs.

January 5, 1995, the date of Jodeci’s only concert in Paris and France, that a decisive meeting enabled him to start a career as a freelance journalist until 2006. In 96’, he joined the editorial staff of the monthly Radikal magazine specializing in Hip-hop (The French Source mag), where he was the R&B reporter for 6 years. He was fortunate to conduct multiple press trips and many memorable interviews with the likes of André Harrell, Hiriam Hicks, Mario Winans, DJ Eddie “F”, the Neptunes, Stevie “J”, Puff Daddy, DeVanté Swing, “Buttnaked” Tim Dawg, Brian McKnight, Aaliyah, Déjà Gruv’, EW&F, Donell Jones, Assorted Phlavors, Missy Elliott, Myron and many others.

William also co-hosted a Saturday night radio show for R&B lovers from mid-96’ to late 97’, first on Espace FM and then on Générations 88.2 FM.

A standout moment for William was an Interwiew of the one as known as The Man Behind The Music; Teddy Riley alongside BLACKstreet in 1999 goes down as one of his favourites. Followed close behind with his exclusive interview at Darkchild Studios (Pleasantville) with Rodney Jerkins.

In 2002, he joined the team of the monthly R&B mag for a new adventure 100% dedicated to the R&B style. New interviews and encounters with the likes of Horace Brown, Usher, Brian McKnight, Dru Hill, Antonio L.A Reid, Alicia Keys, Tyrese, Ray-J, Toni Braxton, Monica, and many others.

His passion more than ever preserved throughout these years, with an unrestrained dose of the New Jack Swing musical genres and the flagship R&B of the 90s, which led William to be invited to host a dedicated program on RNB1 web radio.

September 2020 saw the launch of the STRICTLY SWING SHOW, presented every Wednesday evening from 8pm to 10pm (NYC time). 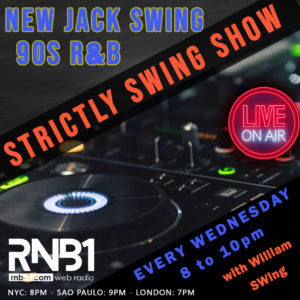 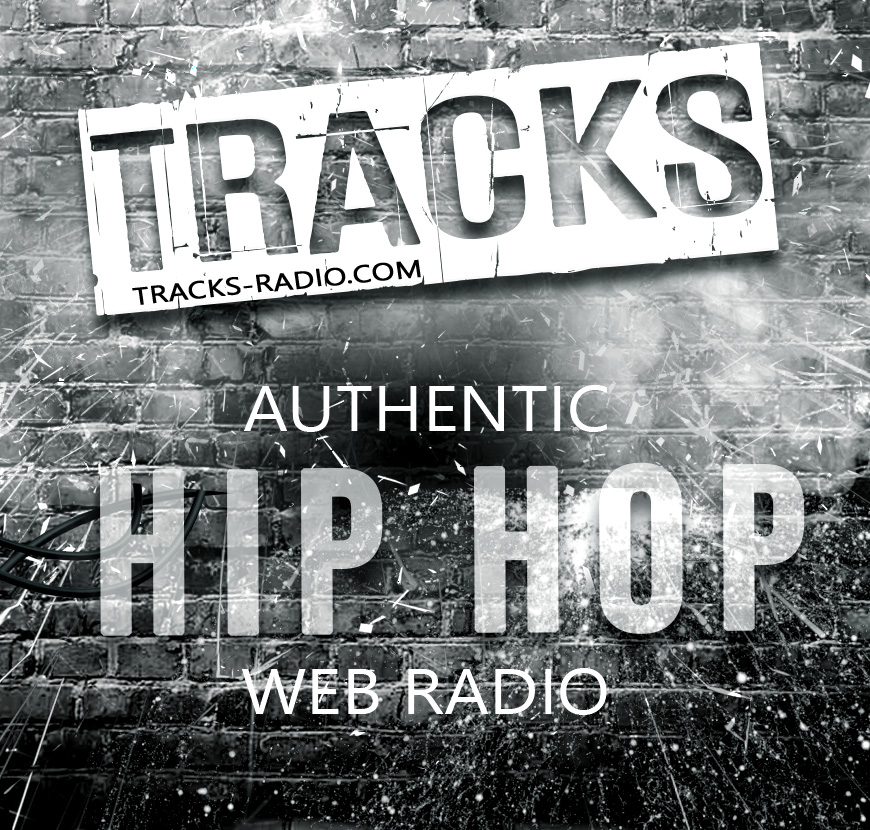 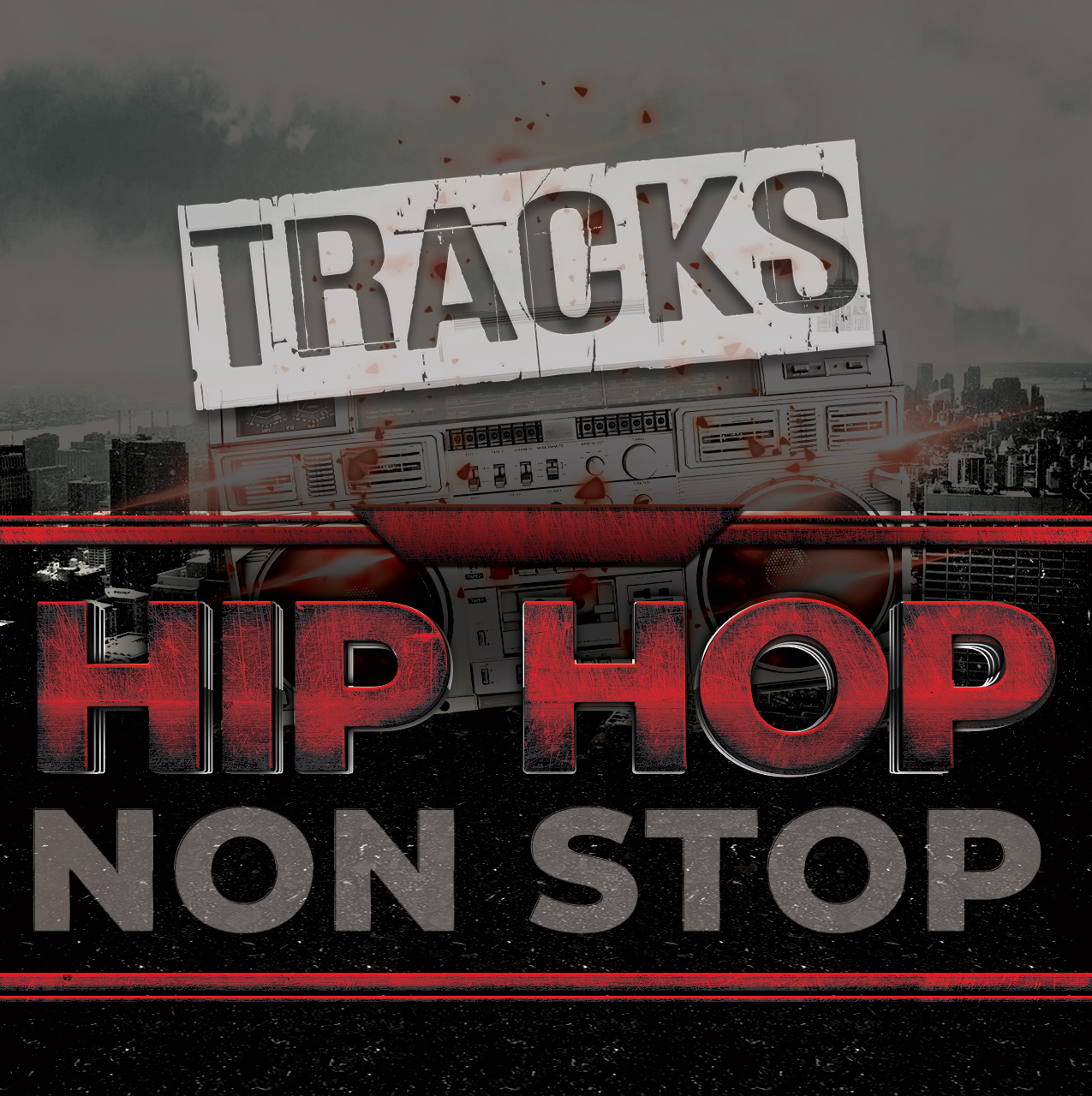 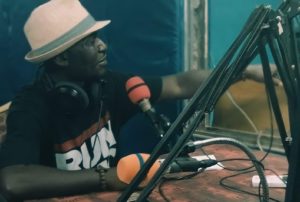 Noble Mc comes straight from the Ivory Coast where he lives in Abidjan. He started in Hip Hop at a very young age in Yopougon in the 1990s, influenced by American rap and the rise of hip hop in his country. Very young he stood out in hip hop shows and then joined an underground […] 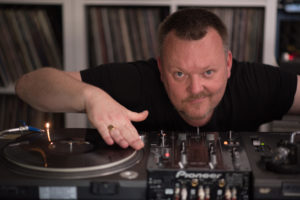 Pascal started as radio host at the begining of the 90’s on TRANSAT FM in Paris (ARCHIPEL DU FUNK) and then on ESPACE FM. Later Pascal worked as a DJ in various night clubs like the king club, grisy Apple, l’Aventure Paris, la Bodega Paris, and in private parties. Pascal is passionate about Funk and House […] 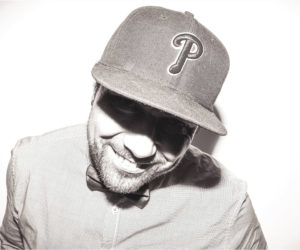